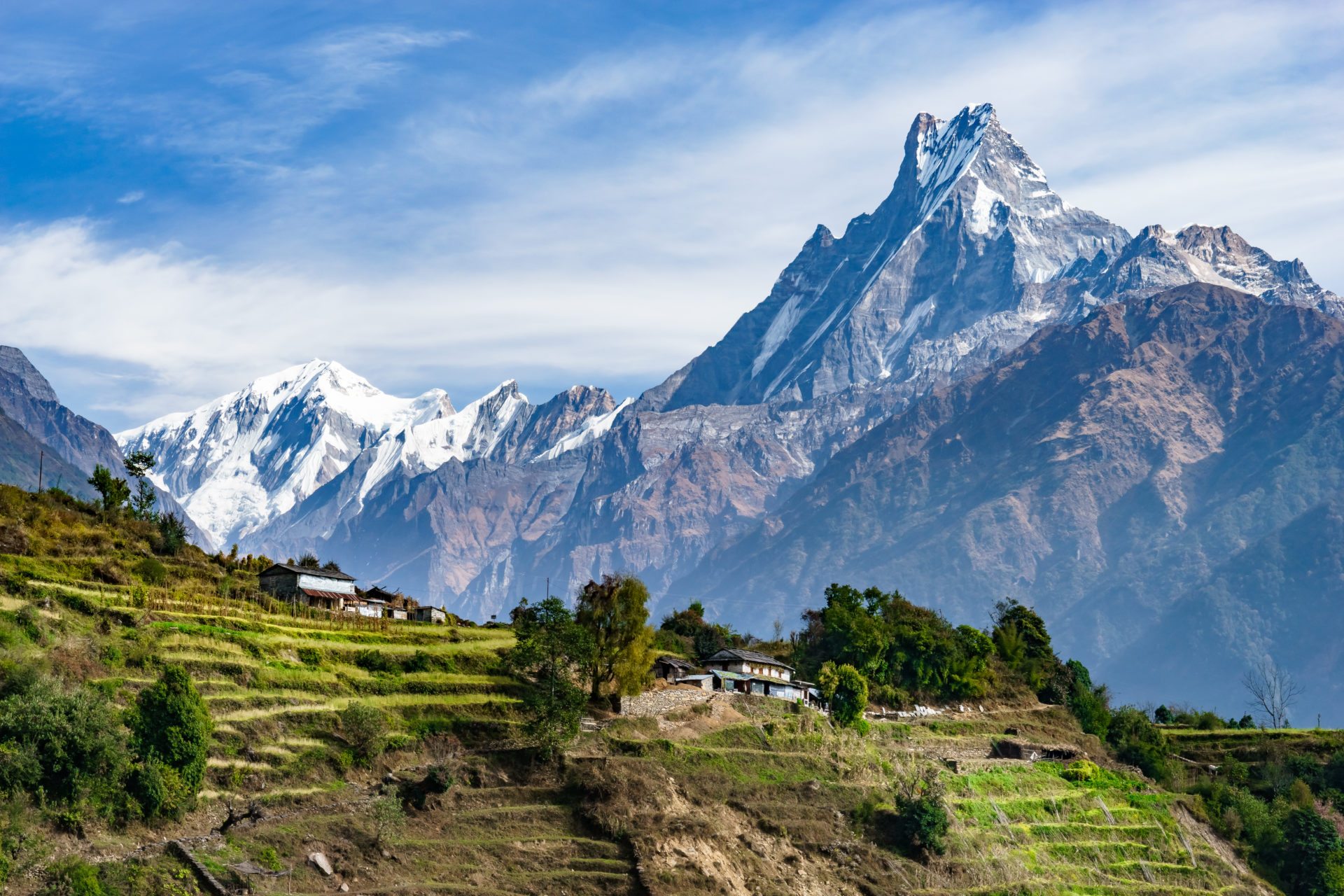 Nepal is a nation between India and Tibet known for its temples and Himalayan mountains, which include Mt. Everest. Kathmandu, the capital, has a mazelike old quarter filled with Hindu and Buddhist shrines. Around Kathmandu Valley are Swayambhunath, a Buddhist temple with resident monkeys; Boudhanath, a massive Buddhist stupa; Hindu temples and cremation grounds at Pashupatinath; and the medieval city of Bhaktapur. 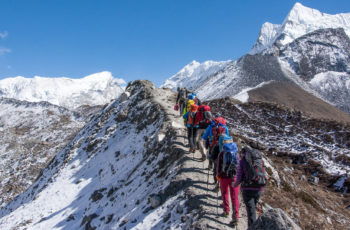 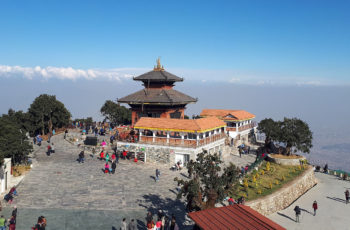